St. Joseph Freinademetz is the first SVD Missionary in China who learned well the “ language of Love which is the only one ever understood by all humanity.” Rev. Fr.George de Castro, VP for Finance elucidated in his Homily in a Eucharistic celebration commemorating St. Joseph’s 110th death anniversary how St. Joseph exemplified this kind of love. 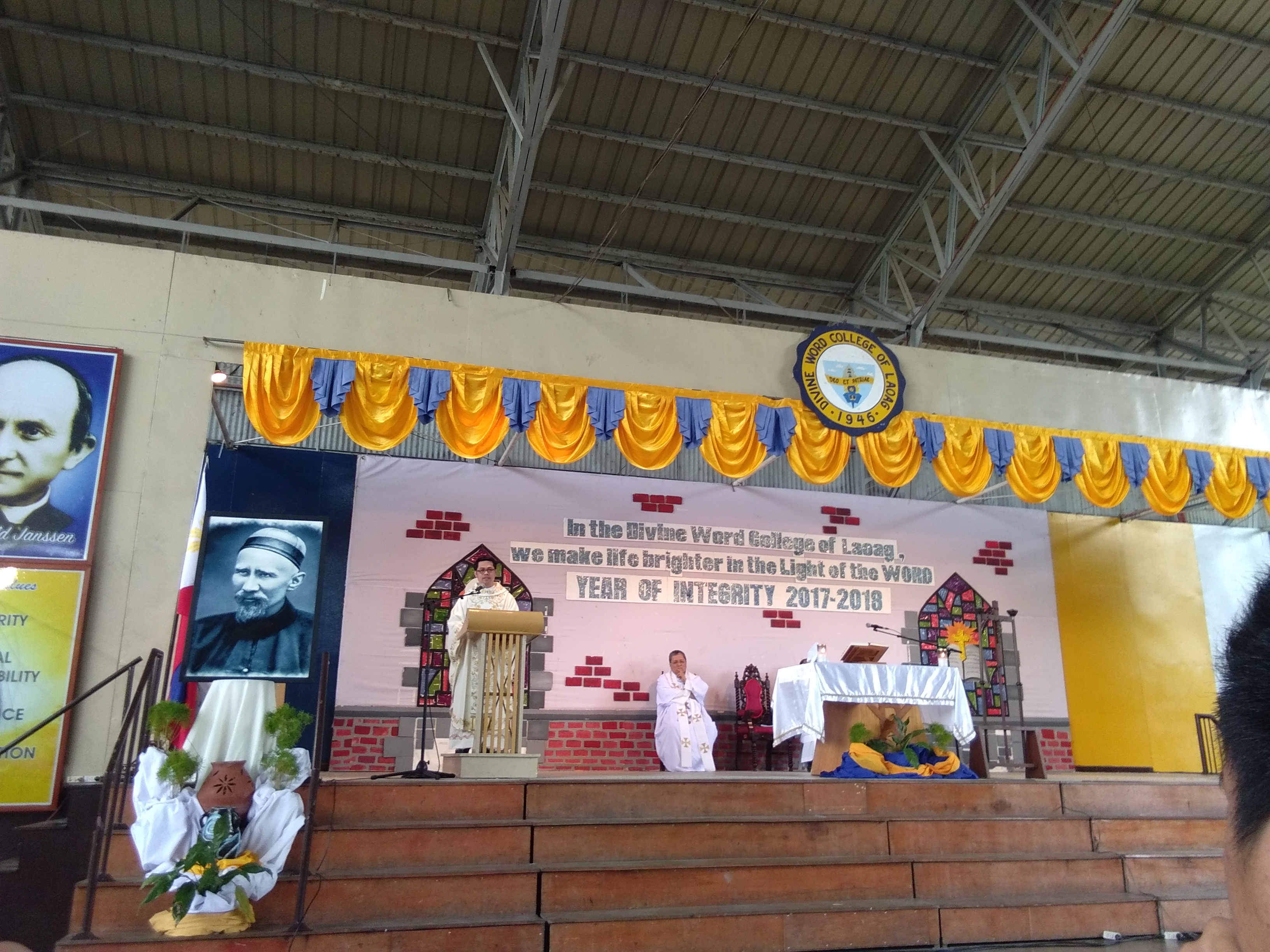 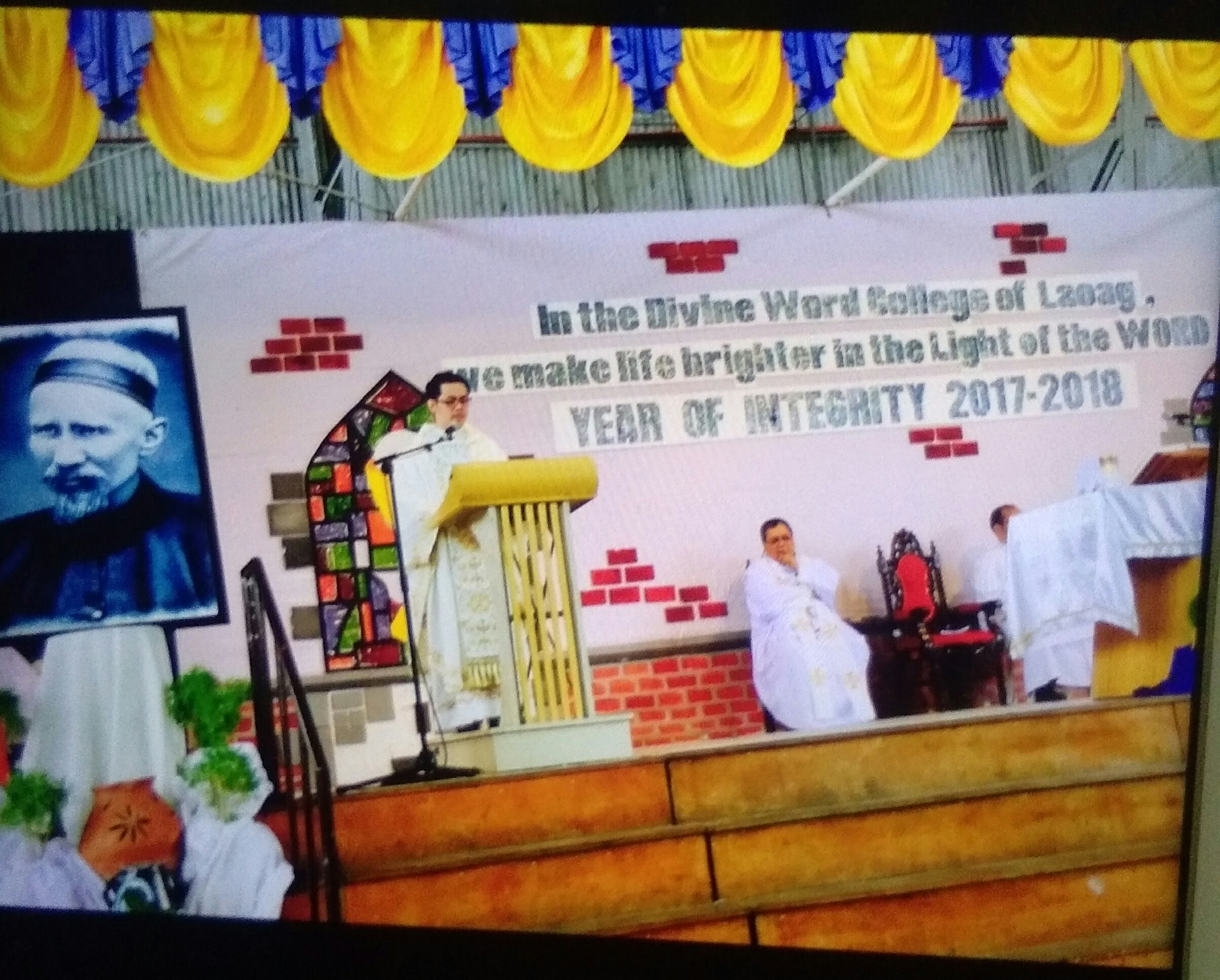 Words of Affirmation which calls for verbal compliments and words of appreciation and which are powerful communicators of love , Quality time or giving someone an undivided attention, Giving and Receiving Gifts which manifest the visual symbol of love, Acts of Service which calls for sacrifice, and Physical Touch which allows one to gesture care and love non- verbally. Divinians are open to this challenge of deepening and internalizing the language of love.