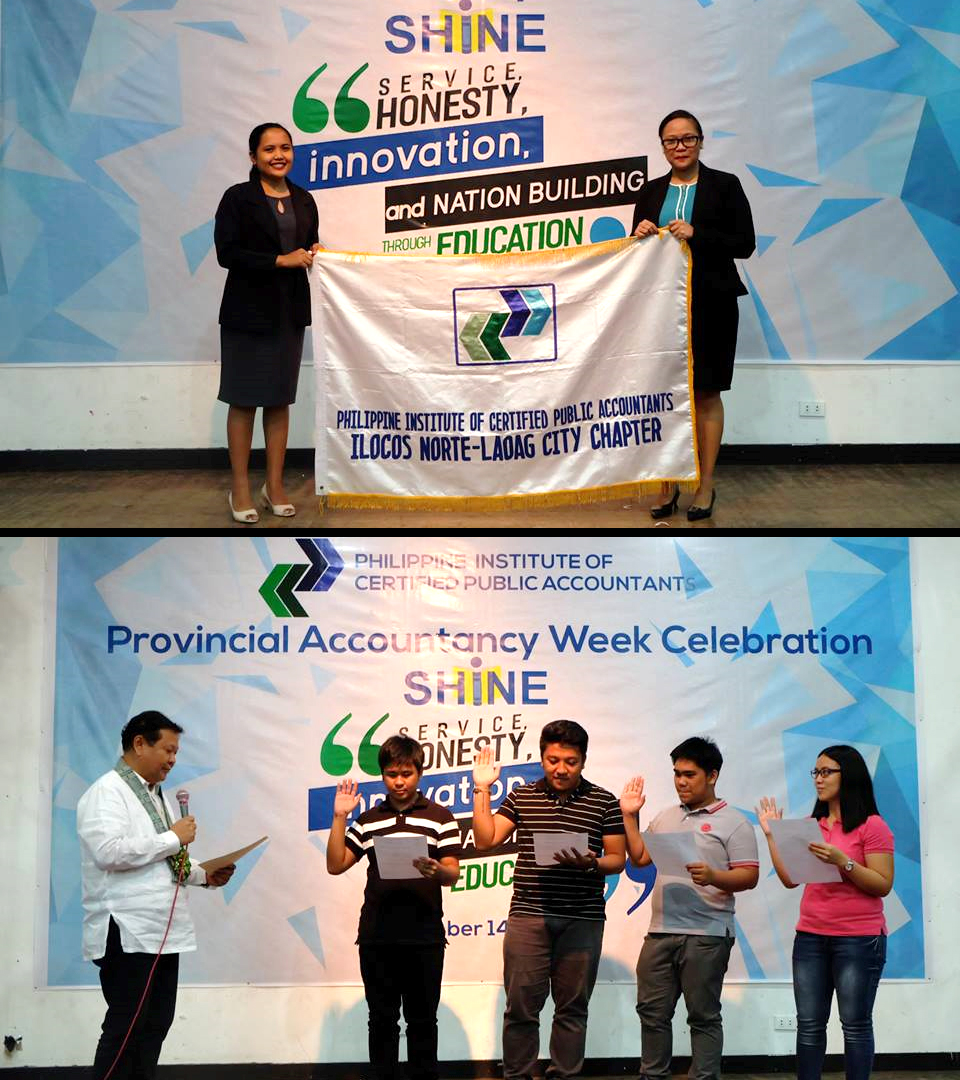 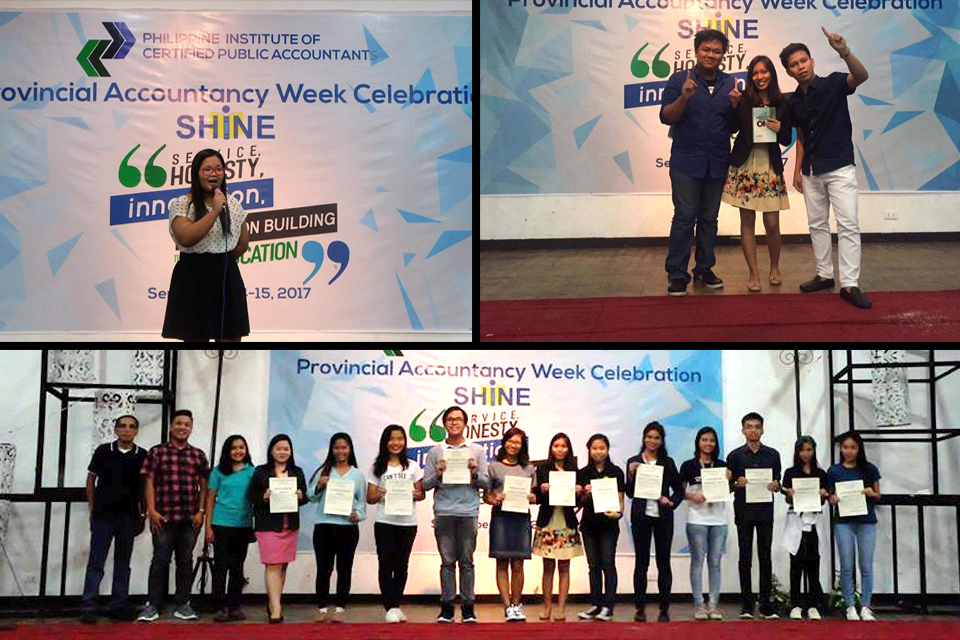 The JPIA Officers also elected the new set of Federated Junior Philippine Institute of Accountants (FJPIA) – Ilocos Norte – Laoag City Chapter officers for Academic Year 2017-2018. There were four DWCL-JPIAns who were elected and took their oath, to wit; Alyssa Colobong, President; Joyce Callo, Vice President for Finance; Rochelle Factors, Vice President for Audit; and Khandianaw Olivas, Vice President for Communications – DWCL. Mr. Jesus B. Reyes, CPA was also appointed as one of the advisers of FJPIA.s
The said event was ended by the community singing of PICPAns and JPIAns, regardless of sector and institution, who sang hand-in-hand as a sign of unity not only in the profession but also in their personal lives as well.