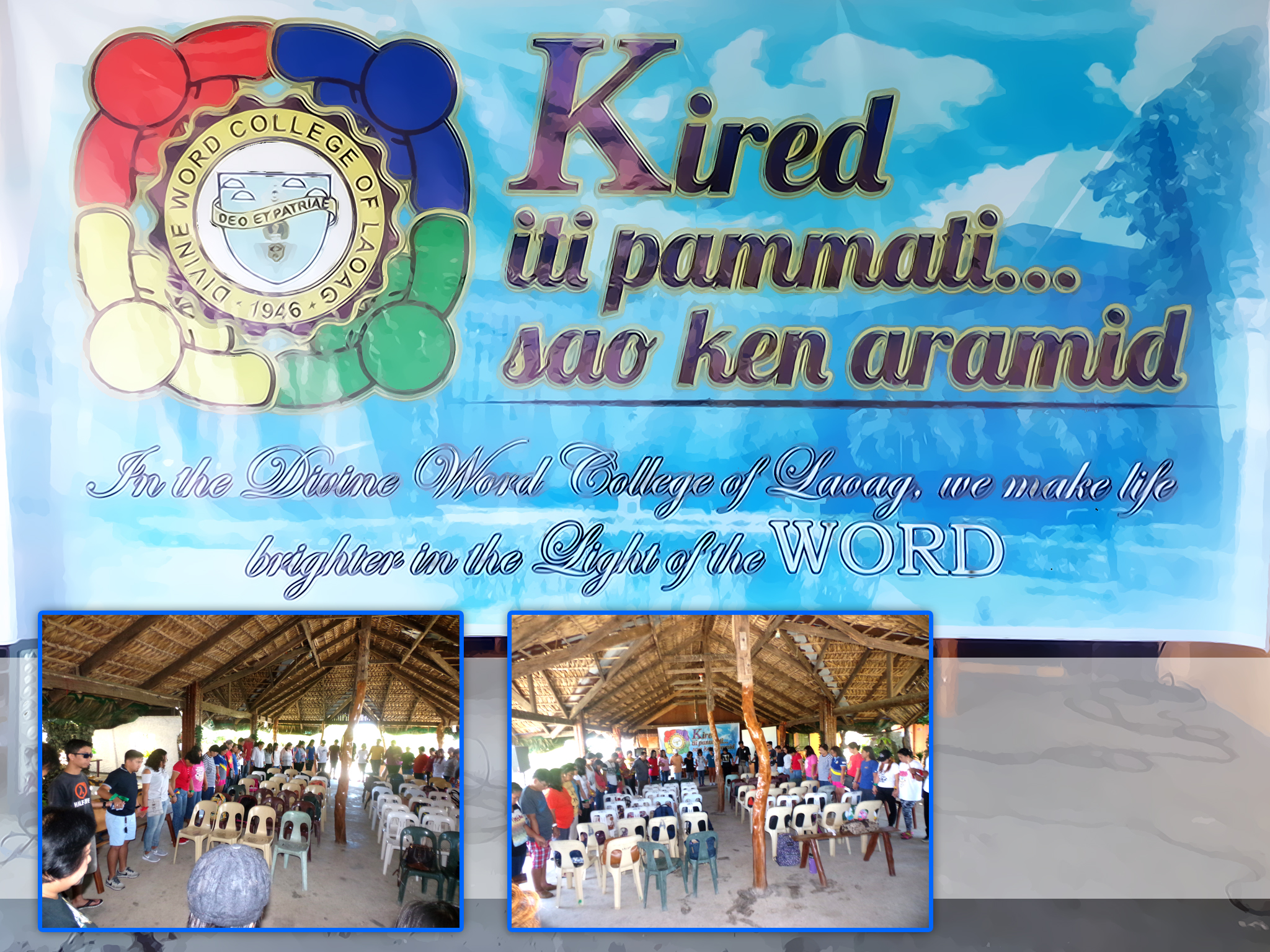 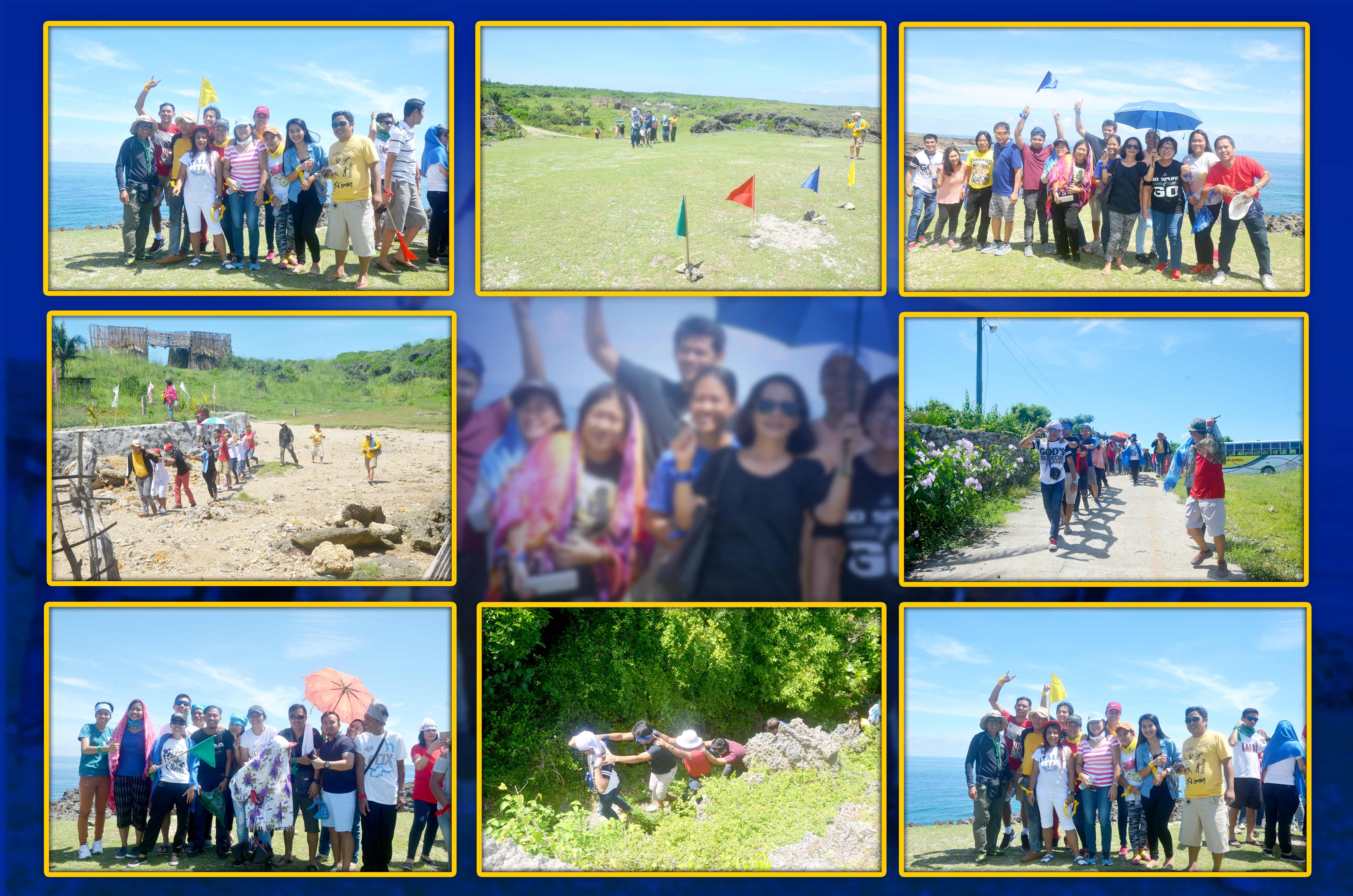 Coined Team Tags in response to the first challenge given to the teams were: “Red Hearts”, “Yellow Tweeties”, “Agua de Azul” and “Langto ti Biag”.  The strength of these teams was put to a test when members were blindfolded to capture their flags uphill.  Triumphant, exhausted, breathtaking expressions resounded after the rigid test on agility, sense of direction, accuracy and communications. 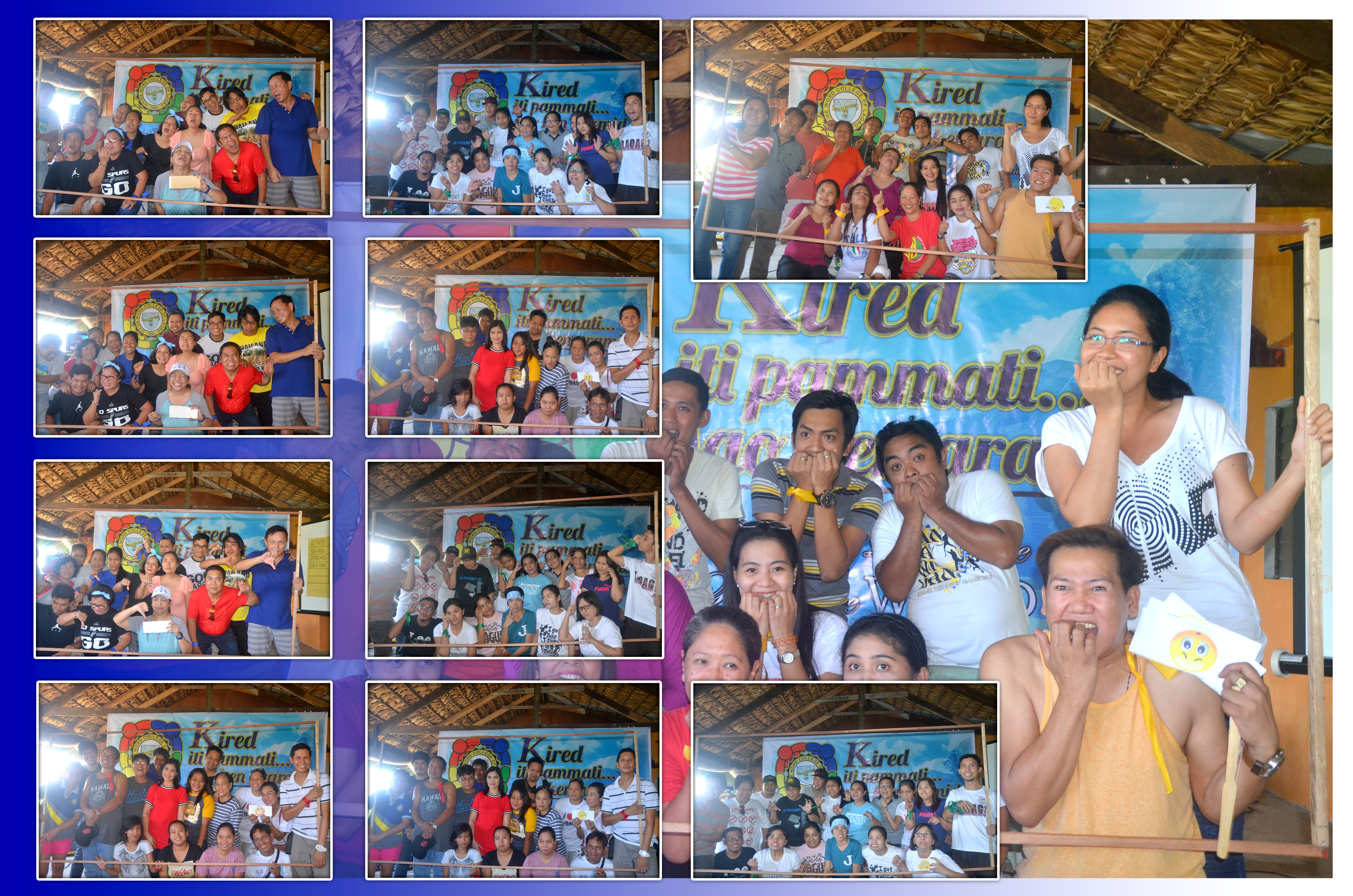 A sequel to this is a display of live photographs of each team in a challenge dubbed “EMOTICONS”. Portrayal of different emotions from happy, sad, bored, confused, angry, sleepy and many more were captured candidly. 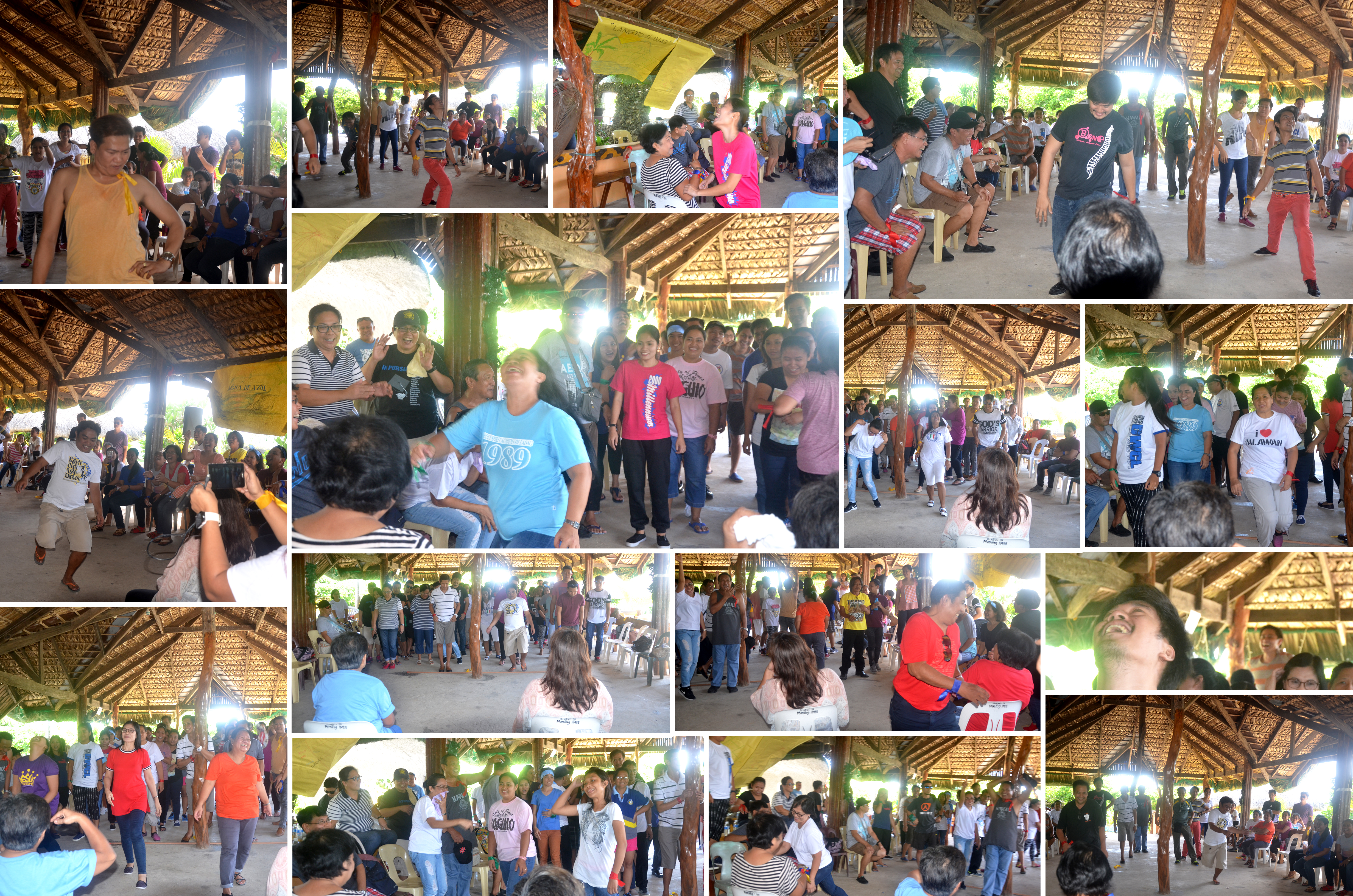 After the strenuous, physical and emotional assimilation, the dance craze that wiggled the entire body from toes, knees, shoulders and head brought giggles and laughter to all the participants to the tune of the nursery song “My toes, my knees…” As expected the team that observed discipline, poise and teamwork got the bacon. The day was concluded with a mass with our President, Father Nerio Joseph A. Artienda, SVD

After all the events were evaluated and accurately tabulated by the judges, results revealed that the Yellow Tweeties won first place, Aqua de Azul second, Red Hearts third and Langto ti Biag landed fourth place. Kudos to all! 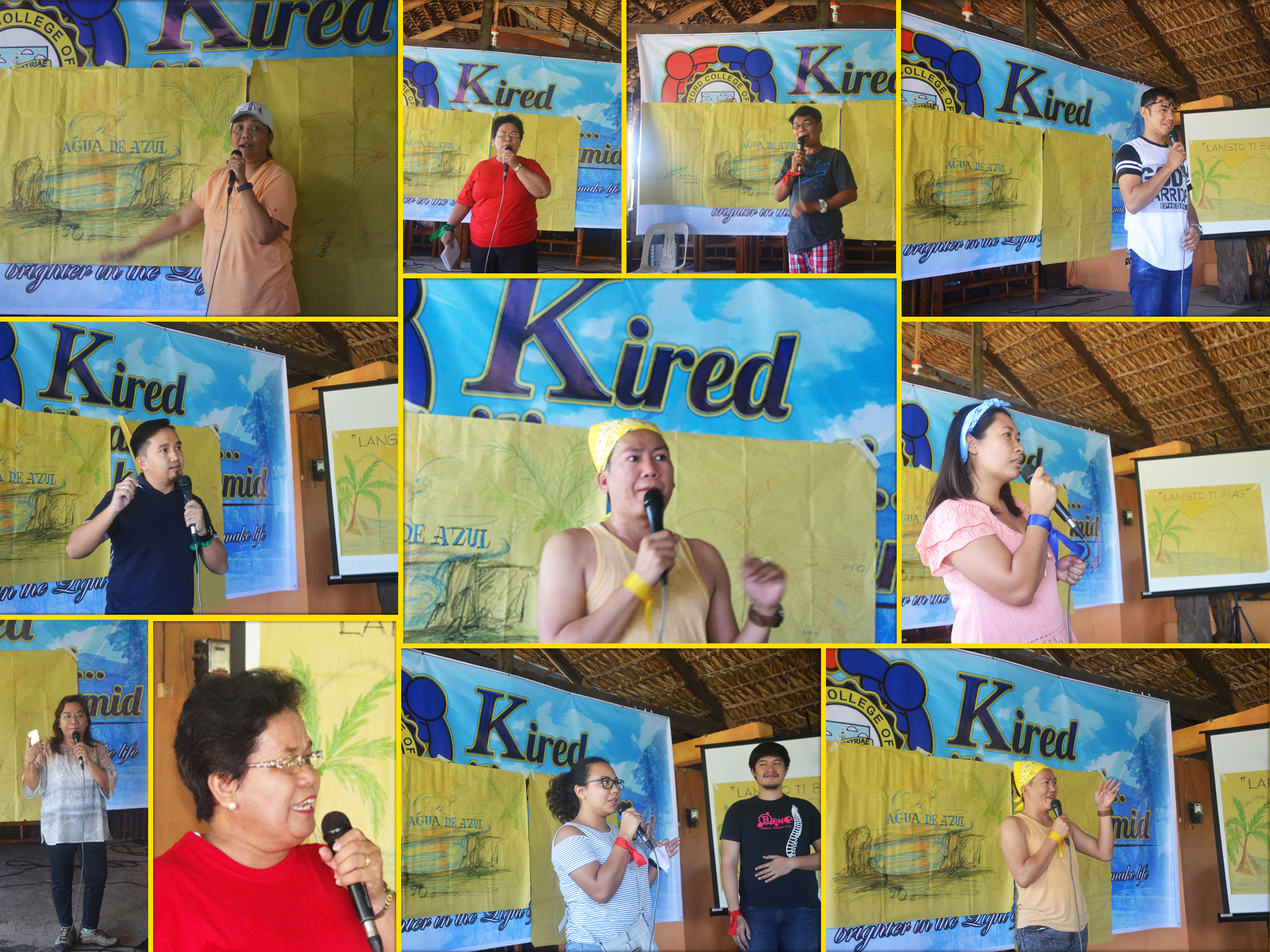 Worthy of note was the “straight from the heart sharing” by each team every after an event. The teams’ experiences  resulted to some meaningful  expressions of genuine affirmation of commitment, loyalty, love and dedication to the Mission in the Divine Word College of Laoag. 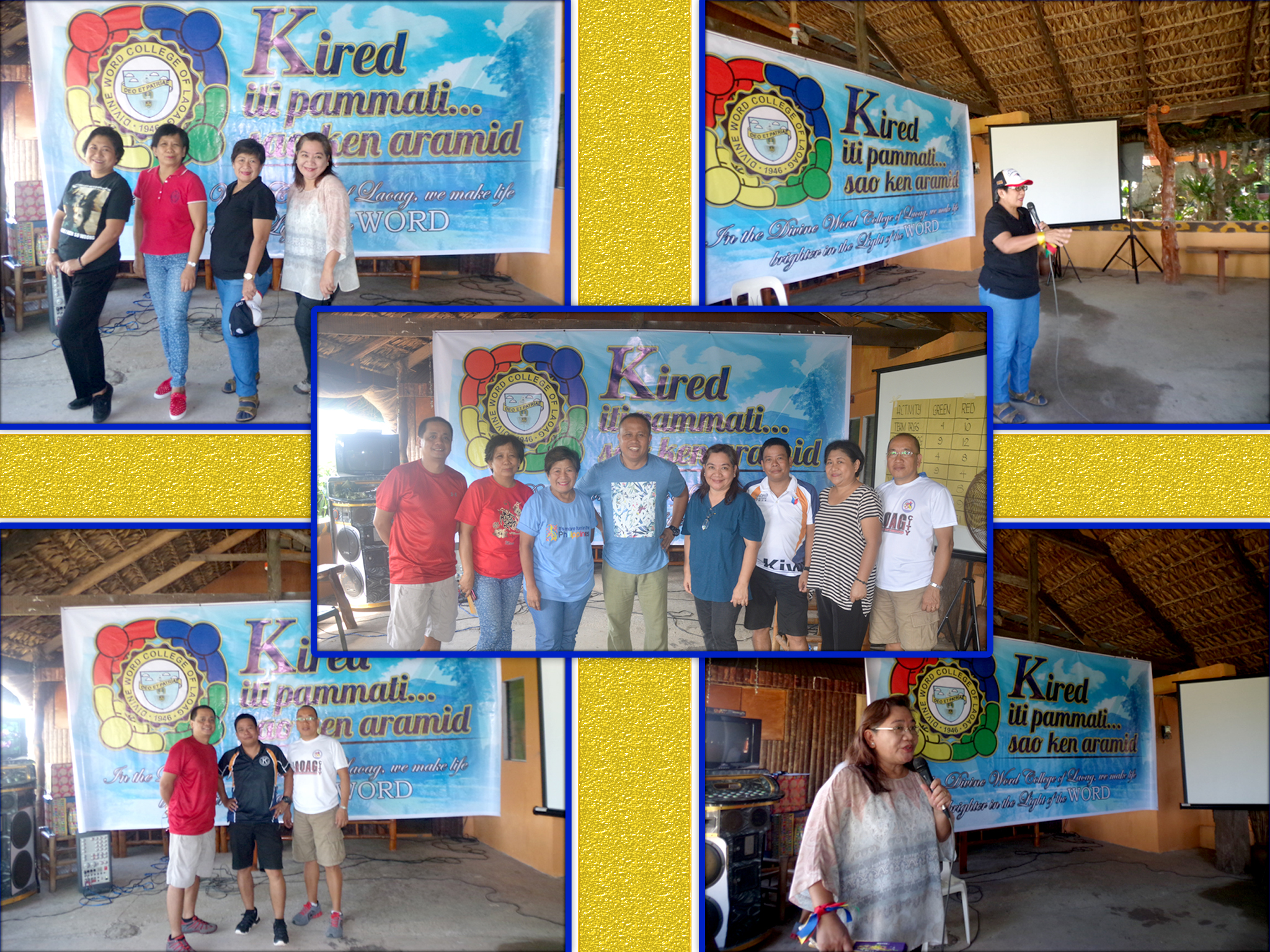 “KIRED ITI PAMMATI, SAO, ARAMID – at the Divine Word College of Laoag, we make life brighter in the LIGHT of the WORD” as the theme goes…We are now ready to join the journey! How far could we go this school year?
layout by Rogelio Simon Jr. written by Romana Bitancor and Gladys Basilio